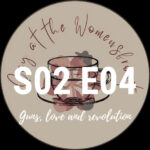 Çay at the Womensfront
Guns, Love and Revolution

Most of us already saw lots of pictures of the women fighters of YPJ portrayed in the media all around the world. But what is behind these pictures? What is YPJ, the all-women-army in Rojava? There is much more to … 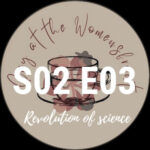 Çay at the Womensfront
Revolution of Science

Jineolojî changes the way we see women and our struggle but also the way we perceive knowledge. Where does the knowledge come from? What is science, what is considered scientific knowledge, who does science serve? We discuss this in relation … 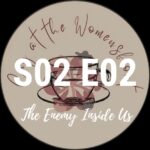 Çay at the Womensfront
The Enemy Inside Us

The success of the revolutionary women in Rojava is linked a lot to their determination and militancy. Reaching this means fighting liberalism. The term liberalism seems to be confused a lot. After many discussions with friends here in Rojava we … 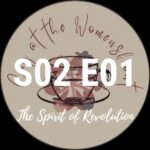 Çay at the Womensfront
The Spirit of Revolution

Every revolution’s engine is the youth with it’s spirit to radically change things. We realized that giving importance to the vanguard role of the youth, is one of the secrets of the Rojava Revolution. But the youth identity is rarely talked about. Who is young? What is the role of the youth in society and revolution? And what is special about being a woman and being young at the same time? These and other questions we are discussing with the young women from the Internationalist Youth Commune.

Our guests: Bruna from Catalonia and Helin from England – members of the Internationalist Youth Commune of Rojava 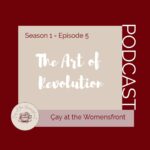 Çay at the Womensfront
The Art of Revolution

We have met a very talented young woman who dedicated her life to music as well as to the revolution. Maddalena from Italy talks to us about how she connects both of her passions with each other, how she experiences … 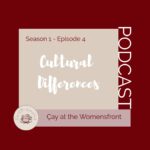 Çay at the Womensfront
Cultural Differences

In this episode we are talking about the paradox of getting to know your own culture in the revolution of a foreign country, funny situations that happened to us in Rojava because of not knowing the local culture and what … 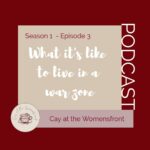 In this episode we are talking about the reality of living in a region that is constantly confronted with war. Even though none of us has activley participated in war, living in north-eastern Syria involves being confronted with different war … 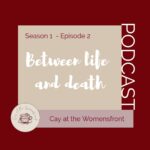 Çay at the Womensfront
Between Life and Death

– The aesthetics of resistance – In the middle of a newly discussed invasion against the revolution in  Rojava, we want to address the issue of war. War is not only associated  with life and death, but also with resistance, … 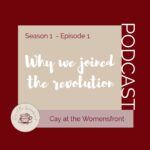 Çay at the Womensfront
Why We Joined the Revolution?

In our first episode we are talking about why we came to Rojava, what our first impressions were and what we are struggling with… join the cay break!